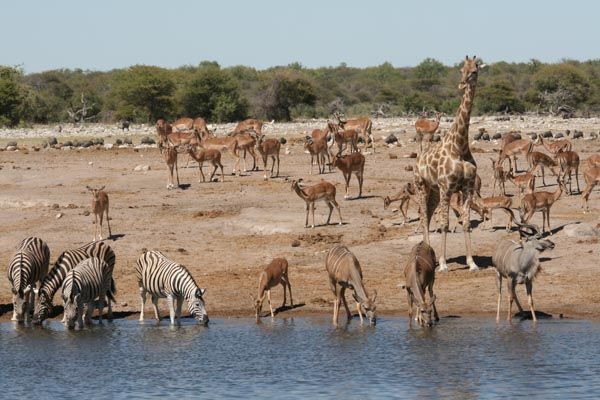 No Namibian trip is complete without visiting Etosha National Park, one of the world’s great wildlife-viewing destinations. At its heart is the vast Etosha Pan – an immense, shallow depression - surrounded by grasslands and a series of waterholes supporting over 115 mammal species including cheetah, black rhino, elephant, lion, leopard, hyena, giraffe, springbok, black-faced impala, gemsbok and more. Join this 4 day guided tour to experience the magic of Etosha!
The rich diversity of animals and birdlife of Namibia's premier wildlife reserve. The vast Etosha Pan, an immense, shallow depression covering a quarter of the park.
Windhoek - Etosha National Park - Windhoek

From AUD$1,325 per person (based on two people sharing)

Notes:
1) Tour will depart with a minimum of 2 passengers.
2) Maximum group size - 16 passengers.

Excellent 3.5 - 4 star lodge accommodation with a broader spectrum of facilities on a dinner, bed and breakfast basis.

You will be met by your driver / guide at your Windhoek hotel / guesthouse between 08.00 and 08.30 hours. Travel north to Namibia’s prime wildlife sanctuary, the Etosha National Park, where, upon arrival and check-in at your lodge the remainder of the day is at leisure. Take in the savannah environment, relax on the private veranda of your chalet or cool off in the sparkling pool.

The day is devoted purely to open vehicle game drives in search of the abundant wildlife found in the Etosha National Park, which surrounds a parched salt desert known as the Etosha Pan. The park is home to 4 of the Big Five - elephant, lion, leopard and rhino. The Park was proclaimed as Namibia’s first conservation area in 1907 by the then German Governor, von Lindequist. Despite the size of the Etosha National Park, only the southern edge of the pan is accessible to visitors. Game viewing in the park is largely focussed around the waterholes, some of which are spring fed and some supplied from a borehole, ideal places to sit and watch over 114 different game species, or for an avid birder, in excess of 340 bird species. Popular game species such as giraffe, blue wildebeest, plains and mountain zebra, hyena, lion, leopard, antelopes such as kudu, oryx, eland, as well as some of the endangered species such as black rhino, cheetah and the black-faced impala are all found here. An extensive network of roads link the over 30 water holes allowing the visitor an opportunity to do a real game viewing safari over the stretch of the park as each different area will provide different encounters.

Today you take part in another open vehicle game drive through the Etosha National Park. You may encounter animal species you have not seen the previous day and look forward to new surprises at the different waterholes visited. The Etosha Pan dominates the park. This salt pan desert, which is nearly completely enclosed by the park and is lined by numerous watering holes, is roughly 150 km long and as wide as 50 km in places. During Etosha’s notorious dry spells the pan is a deathly place, lying parched and cracked under the African sun. It is claimed that game viewing is best during the dry spells as animals will then congregate closer to water. But even in the rainy season the park remains an abundant wildlife haven. You then have the pleasure of experiencing the rebirth of life as the young foals, cubs and chicks are seen frolicking with their parents and the sprouting new green shrubs and grasses create a pleasing green oasis. In the afternoon, travel back to your lodge, where you may enjoy the rest of the evening at leisure.

After a leisurely breakfast and morning depart Etosha around 14.00 hours to return to Windhoek by the early evening.
Contact us now

What else can Travel Africa help you with?

Travel Africa specialises in all types of travel in Southern Africa.
Please enjoy looking through our website. Here are some other itineraries you might be interested in. 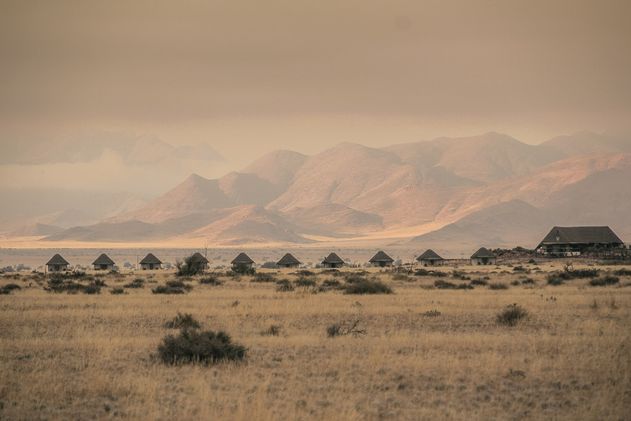 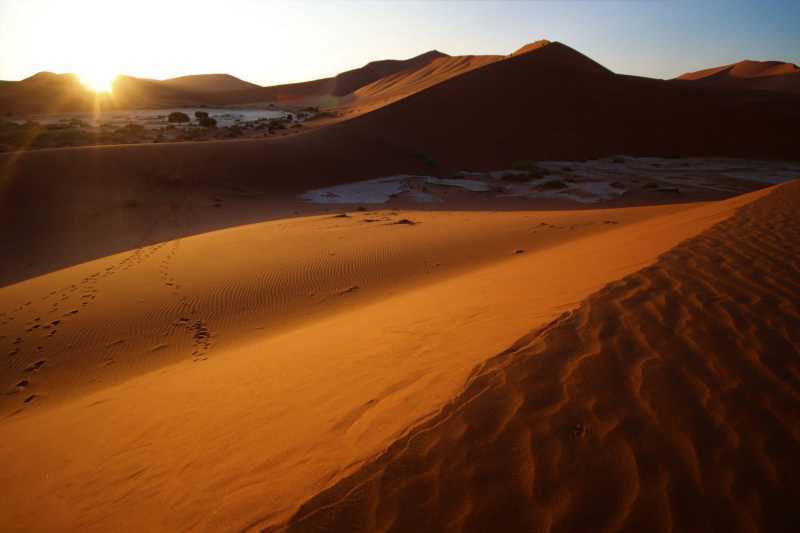 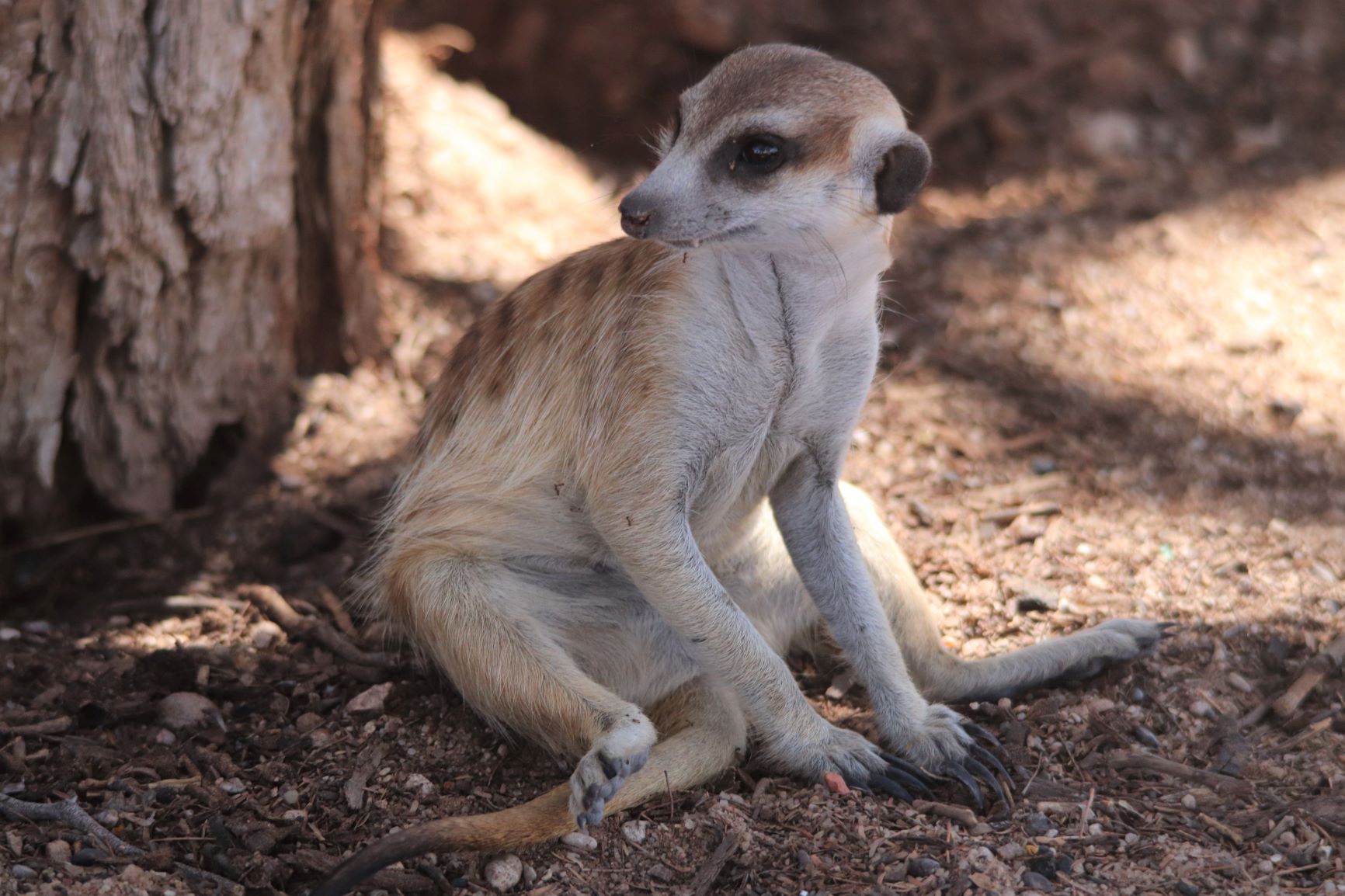 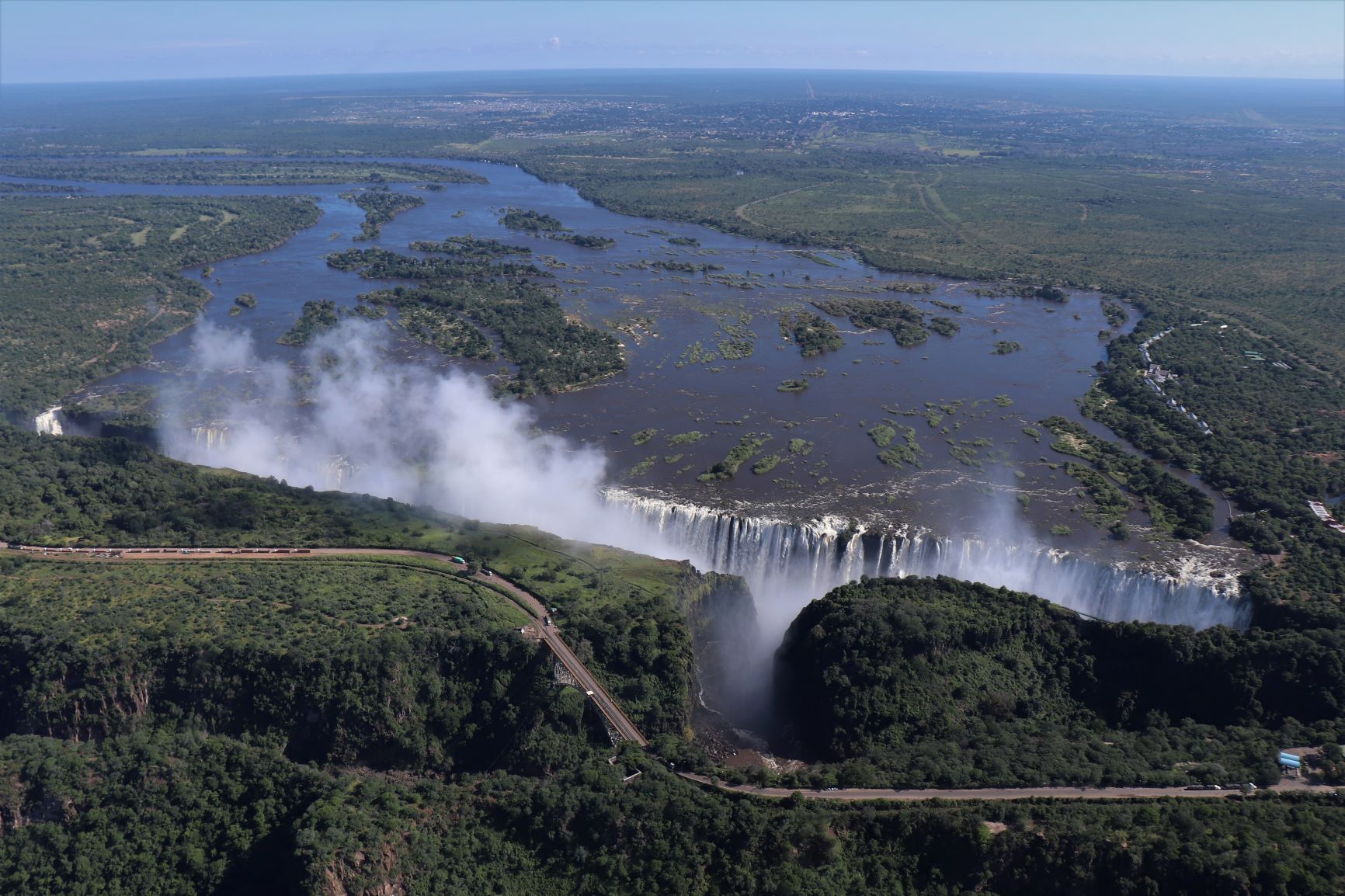 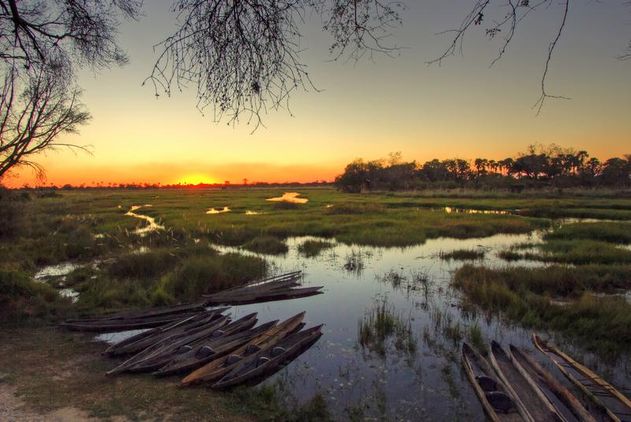 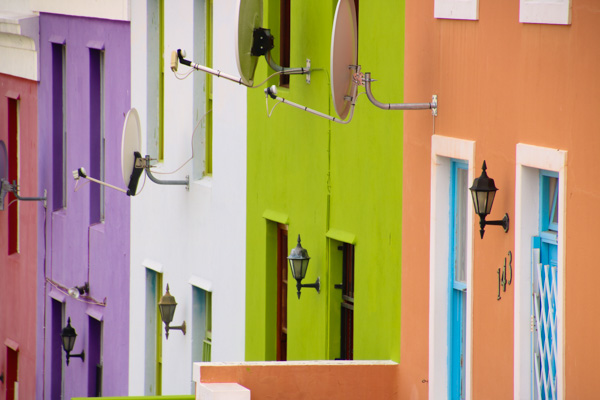 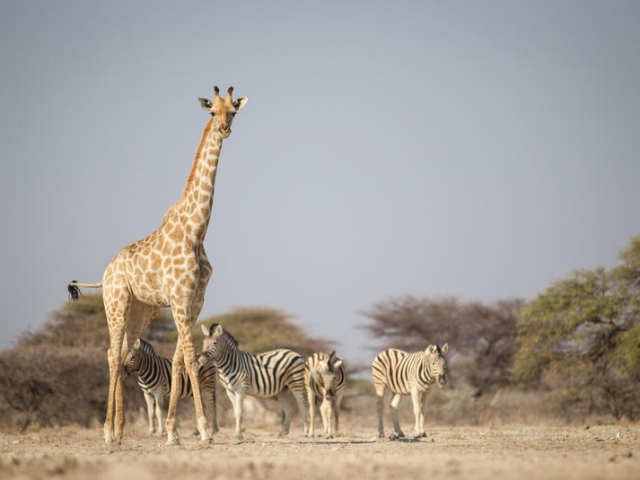 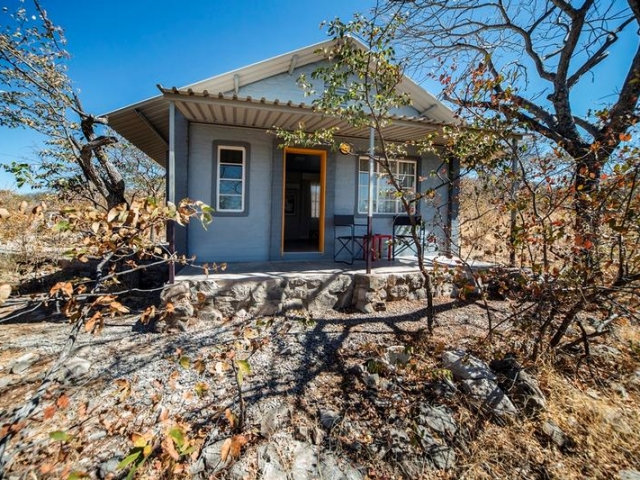 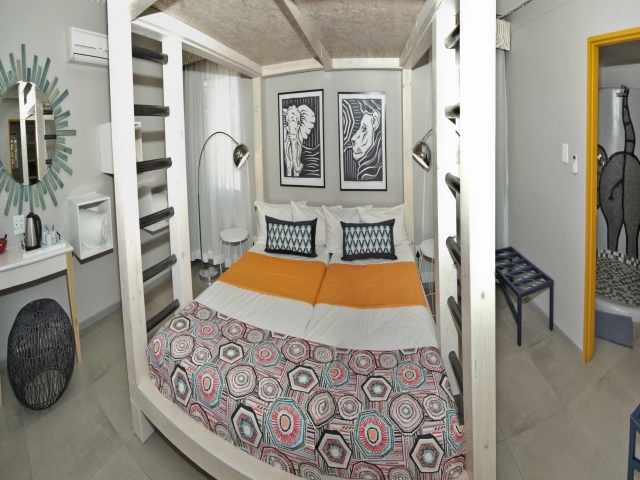 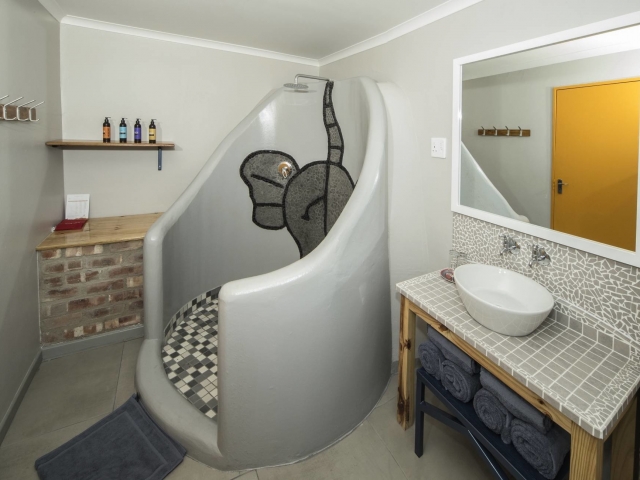 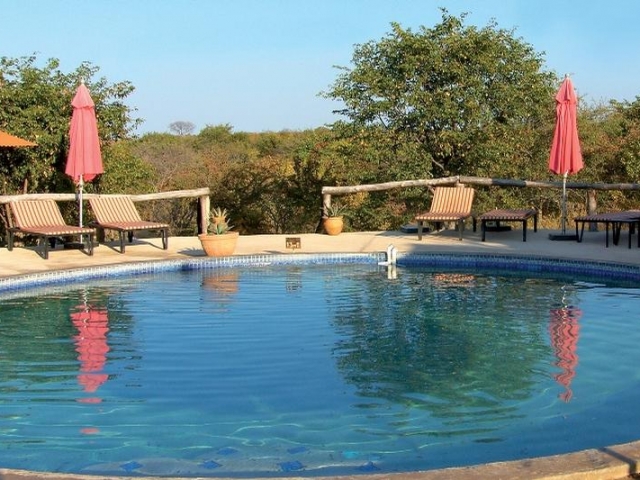 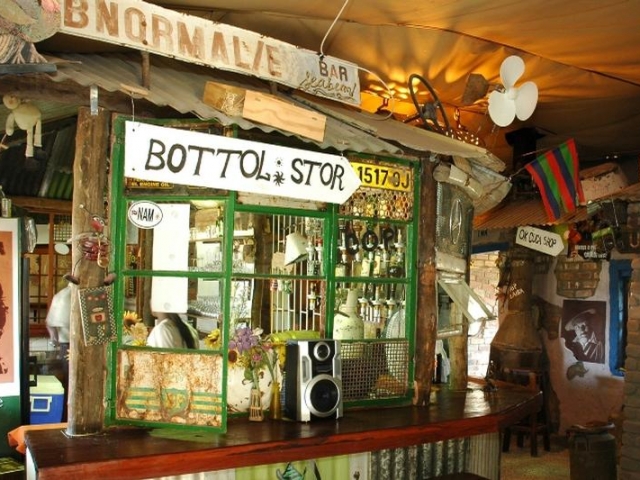 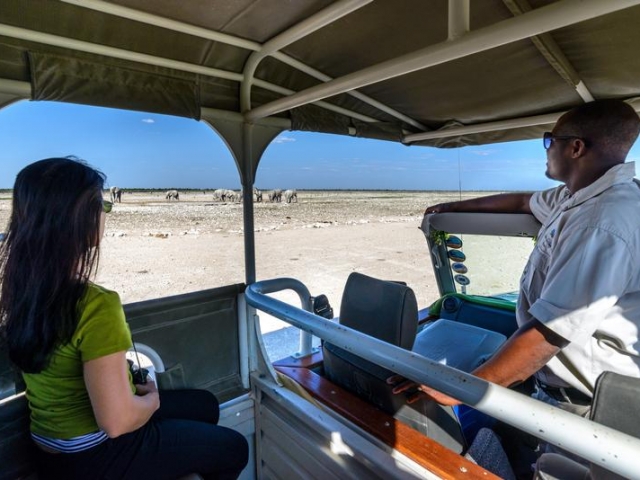 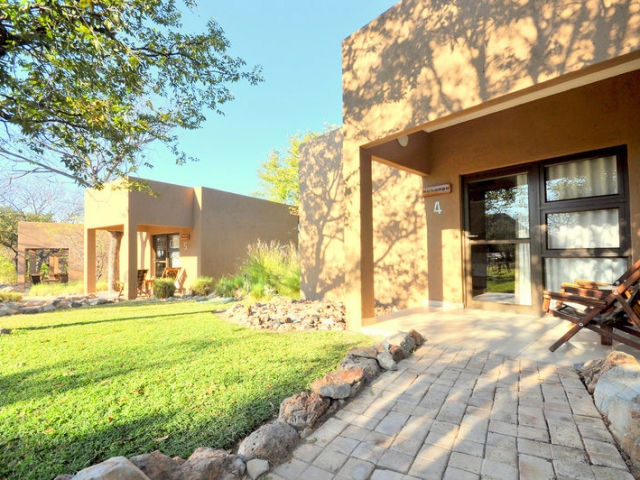 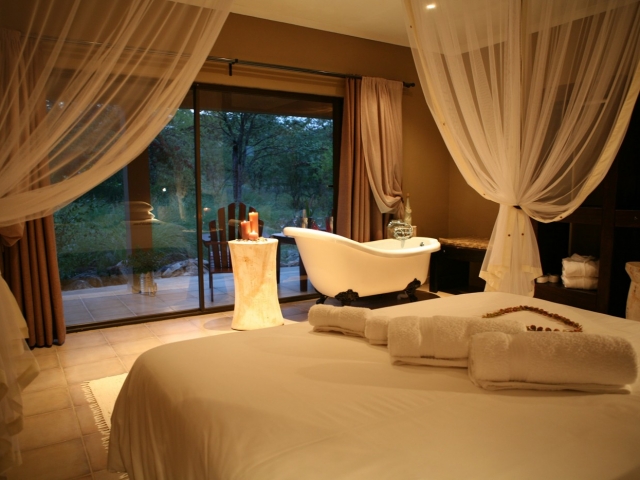 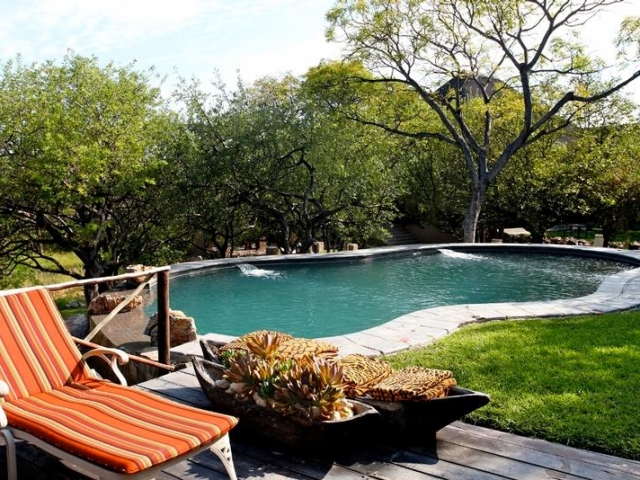 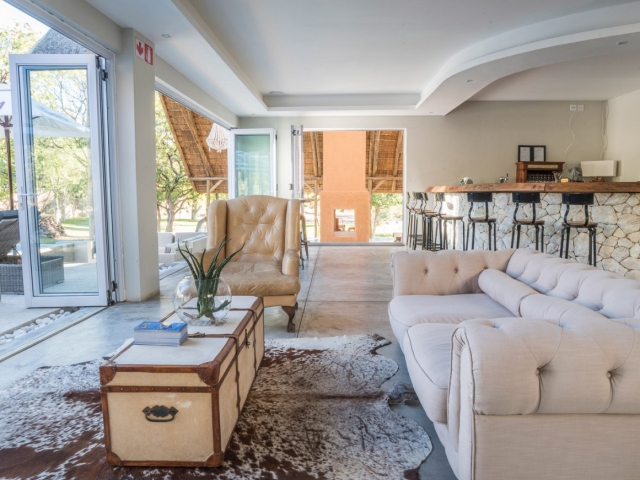 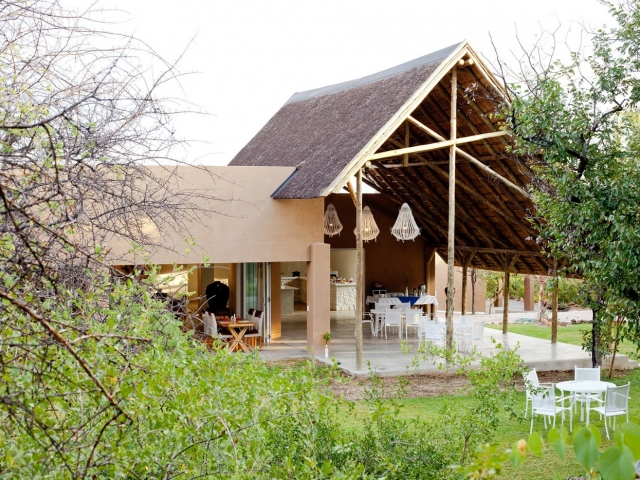 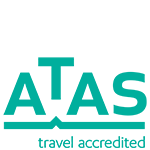